Home Travel How is the San Francisco Tourism Industry? 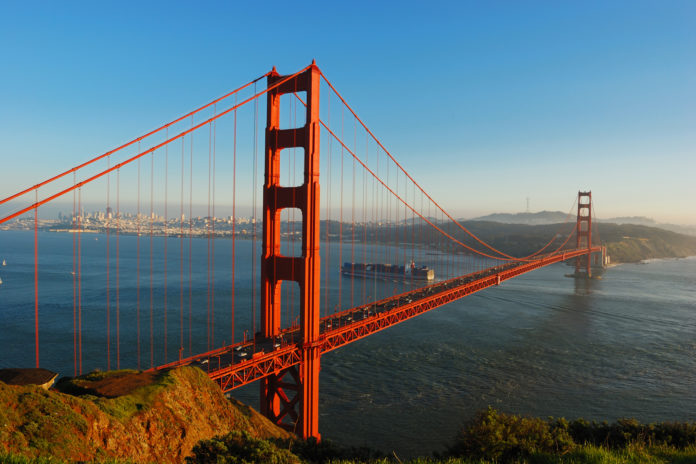 The COVID-19 pandemic has undoubtedly impacted the San Francisco tourism industry. While fewer people are traveling for vacations these days, the Golden Gate City continues to remain open for the most part. Tourism is not at an all-time low, but the City’s landmarks are not being frequented by thousands of people each month. This includes the Golden Gate Bridge, Golden Gate Park, Alcatraz Island, Union Square, Lombard Street, and the ever-popular Pier 39. These venues and locations, however, are still great destinations, like some excellent Union Square restaurants for locals and some business travelers alike.

While the industry critics and monitors are citing the pandemic for dwindling tourism rates, the San Francisco Travel Association says otherwise. 2019 figures for tourism were discussed in great detail at the San Francisco Travel’s Marketing Conference back in February 2020. The event New Hampshire attractions was held at the Mission Bay Conference Center, with reports of over 26.2 million visitors to the City last year. This is up 1.4 percent over 25.8 million back in 2018.

Tourists visiting Frisco last year (and early 2020) spent $10.2 billion. This is up 2.7 percent over $10 billion back in 2018. Similarly, business meetings, conventions, and trade shows dramatically increased before the COVID-19 pandemic broke out in March 2020. According to Joe D’Alessandro, CEO and President of San Francisco Travel, “this (was) the tenth consecutive year that the (city) reported record-breaking outcomes for (the) San Francisco tourism industry.”

Last year’s booming tourism rates also resulted in massive job growth across the City by the Bay. This included 86,111 new jobs created by and for Bay Area businesses and industries. 2019 was another excellent year for tourism — but the pandemic has made the sector challenging and less prominent this year.

San Francisco’s International Airport (SFO) also served a total of 57.5 million passengers last year. International travel was great, with a 7.2 percent increase in 2019. With mixed reports about the pandemic and how it has affected the City’s industries and tourism, hotel occupancy remained strong and steady. The Moscone Center saw over one million room bookings last year. This happened once before — for the Center — back in 2014.

The average hotel occupancy was also up 82.9 percent in 2019. Average daily rates and costs for local hotels, motels, bNb venues and hospitality venues were $272.94 –up by 4.7 percent last year. This makes the hotel and motel industry one of SF’s booming sectors, despite the ongoing pandemic and health concerns. Since hospitality is essentially considered recession-proof, more venues have slightly increased their day and night rates to meet international visitors’ growing demand.

The bulk of the San Francisco tourism boom last year was from five countries. This includes Mexico, China, The UK, Germany, and Canada. However, the fastest-growing international markets were Taiwan, France, and the UK. San Fran saw 2.9 million international visitors in 2019. This was up 1.3 percent from 2018. With three months still left to go in 2020, this year’s tourism rates and figures for San Francisco will be released later this year.

Niagara wine tours: one of the most beautiful tours in Canada